Follow The Go For A Solid Financial Or Lifestyle Investment 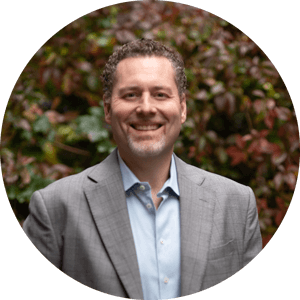 According to Metrolinx, construction will begin this year or next on the GO expansion program, which will offer additional service, faster trains, more stations and convenient connections to a regional rapid transit network.

This 25-year, multi-billion-dollar project also offers tremendous opportunities for residents in the Greater Golden Horseshoe area, as well as investors looking to add lucrative real estate to their financial portfolios.

Historically, homes and condominiums that are situated close to GO Transit increase in value exponentially over those located farther away. The smart approach for both investors and end-users is to watch for where the GO is going – and buy before it gets there.

Investors often think of areas in Toronto where people will want to live – but pay attention to regional economies where people are commuting from the city to outlying areas such as Kitchener-Waterloo to work. In fact, the GO extension to London began in October 2021 through a pilot program providing day service to Union Station via London, St. Marys and Stratford. In addition, this service uses the existing VIA rail line to connect to the Kitchener GO line, and has attracted an estimated 25,000 new riders. Commuting from London to Kitchener via GO train is now a convenient reality.

West Hamilton Harbour is another up-and-coming area benefitting from infrastructure investments. The expansion has increased the number of trains from 40 per week to 250 each week, day trips to Union Station with hourly service. This is paving the way for frequent service to Niagara, as a Confederate station is planned for the next part of the expansion.

Another strong example is Barrie, where home values have skyrocketed over the past 15 years as infrastructure was added. With downtown Toronto only a one-hour GO train ride away, and trains to Union Station every 15 minutes, Barrie to Toronto is a reasonable commute. And 33-ft. detached homes in Barrie that were priced from the high $300,000s a decade ago now go for more than $1 million.

Closer to home, Brampton is also receiving day service to Toronto, and the Milton and Richmond Hill lines will offer up to 30 per cent more service with the expansion. Even the announcement that Milton will receive expanded GO service has led to an increase in price per square foot for that municipality.

If you are an investor or a builder looking forward, or if you are looking for a new home to live in that will earn you substantial equity, think of how well those who purchased close to subway lines in Toronto years ago have done. They have enjoyed tremendous return on investment, and, frankly, they are always making money.

Many other infrastructure expansion and improvements are currently in the works because of the National Trade Corridors Fund – a joint long-term commitment from the federal government to work with stakeholders on strategic infrastructure projects.

Watch where the GO expansions are going, and make your move sooner rather than later. All my personal investments are based on this practice. I’ve been “going where the GO is going” for years, and it has paid off handsomely. 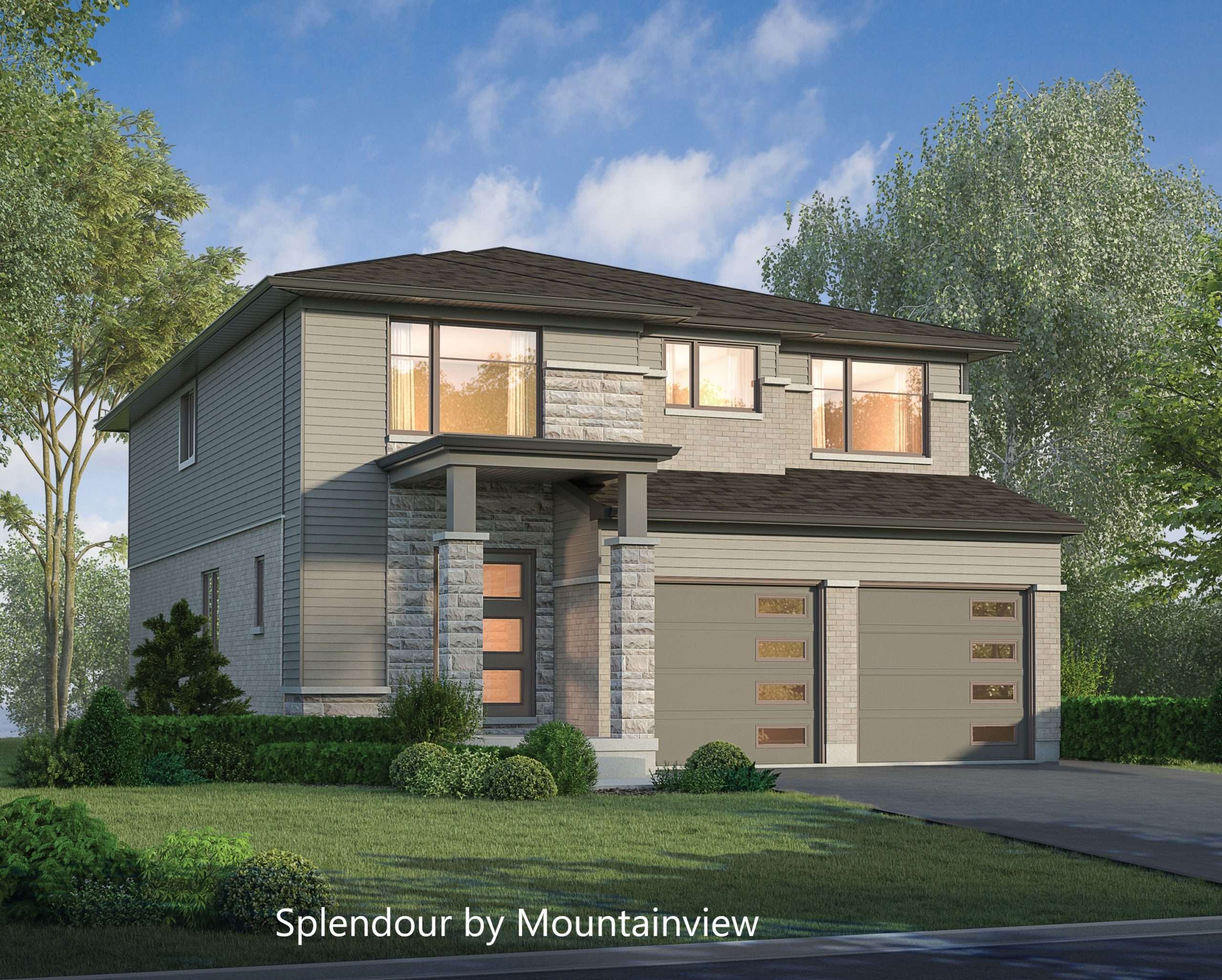 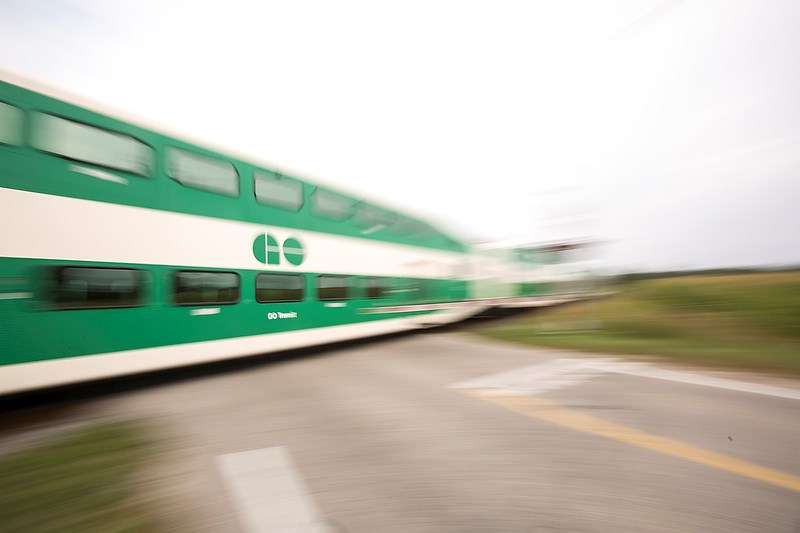 Go Where The Go Is Going 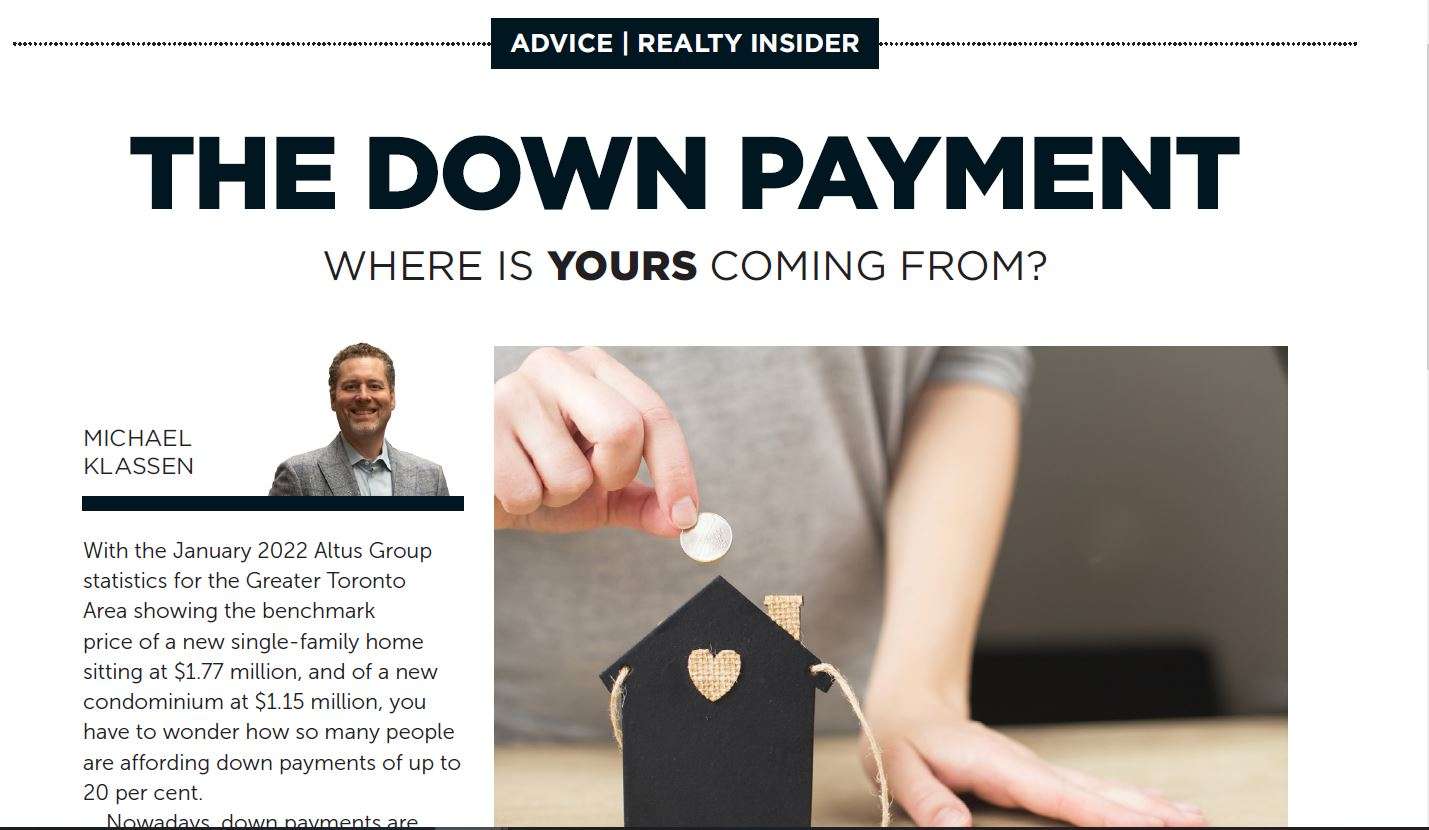 Disclaimer: Renderings and Illustrations are artist’s concept only. Prices, specifications, commission, incentives, and deposit structure are subject to change without notice. E.& O.E. By being granted access to the Eleven Eleven Broker Portal, Eleven Eleven reserves the right at its sole discretion to revoke your access from our broker portal without notice.